According to the online Swiss Info, Switzerland is setting up a new federal Patent Court, which will be the only Court in Europe to operate in all three of the European Patent Convention languages of English, German and French. 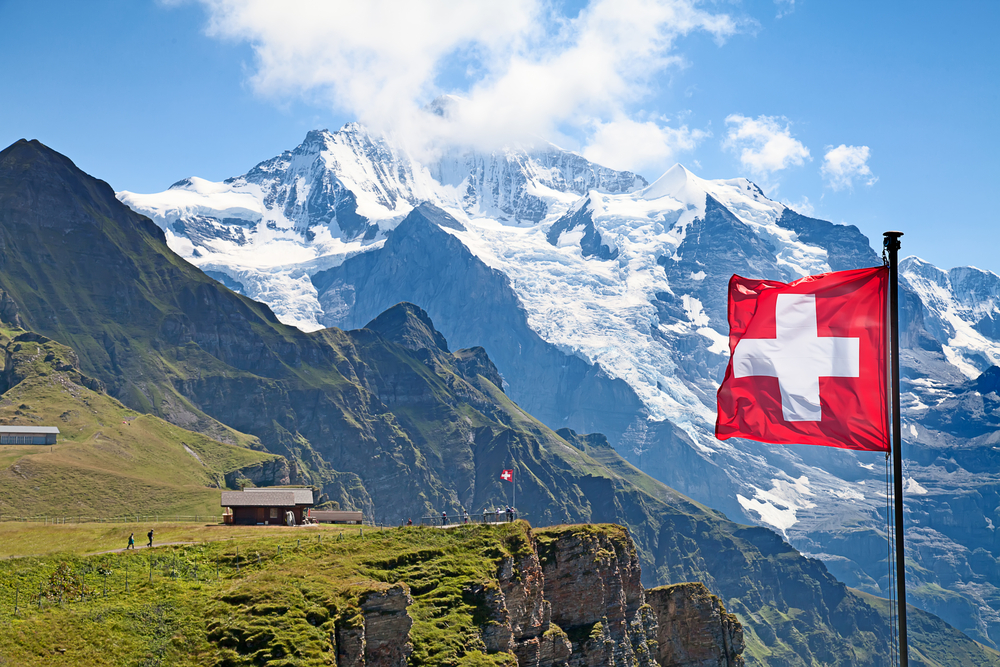 The Court will also operate in Italian.  The language of proceeding will be in English, the primary international business language, and the language used for 80% of European patents.

The Court is based in St. Gallen, and has the object of simplifying and speeding up patent litigation and enforcement for European patents (CH).

Whilst Swiss companies hold a significant number of European patents, the Court is open for business not only for Swiss companies and foreign multinationals, but also for companies based outside Switzerland.

Granted European patents are automatically effective in Switzerland.  This means that UK companies who have European patents will be able to obtain patent decisions from the Swiss Patent Court, based upon their European (CH) patent.

At present, there is no centralised European Patent Court which applies a judgement in all European Patent Convention states.  Rather to enforce a European patent requires a separate judgement or order on the same European patent, in each individual European state.  However, it is common to obtain a judgement in the Court of one EPC state, and use that to obtain an enforcement order in another EPC state, or to accelerate proceedings in another EPC state.  Currently, Germany and the Netherlands are the preferred jurisdictions for obtaining judgements of first instance, due to the relatively low costs, and relatively fast turnaround, with German Courts being the favourite venue, since Germany is the dominant economic power within the European Union.

For a “one Court” system, formation of a centralised European Patent Court which would give orders effective throughout all EPC states is bogged down in a lengthy political process, with Germany, the United Kingdom, and other countries pitching to be the home of a centralised European Patent Court when it finally arrives.  The United Kingdom has the advantage of operating in English, whereas Germany and the Netherlands have the advantage of being in the same country as two of the European Patent Offices’ several sites.

However, Switzerland is the home of the World Intellectual Property Organisation for international patent applications, which convert into European patent applications.  By setting up a Swiss Patent Court operating in English, French, German and Italian, Switzerland is putting itself at the front of the grid in the competition for hosting a centralised European Patent Court.