The text of the EU’s new copyright laws was agreed in February 2019, and now the EU has voted in favour of the Directive. 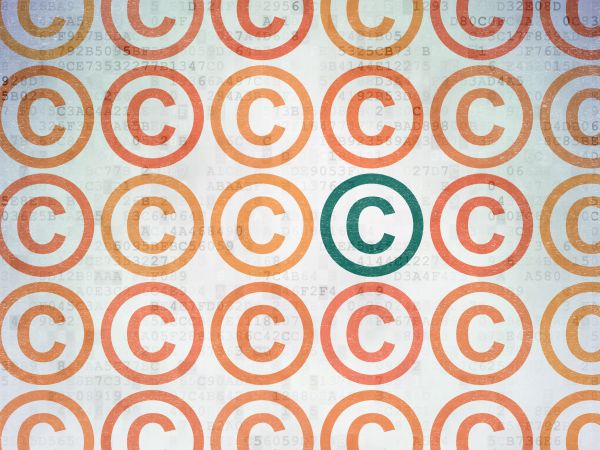 What it is the EU Copyright Directive and why is it happening?
The EU last introduced new copyright laws in 2001, since then digital technology has rapidly evolved and the internet is now the main marketplace for access and distribution of copyright protected content.

It is difficult for right holders to seek licences and receive remuneration for their works when existing policies are not up to speed with the current digital age.

What is Article 13?
Article 13 is the part of the new EU Copyright Directive which covers “online content sharing services”. This has been the main source of controversy surrounding the new changes to legislation.

Article 13 states that sharing service providers will be liable for unauthorised acts of communication to the public copyright protected work and other subject matter. They are required to take “appropriate and proportionate measures” to prevent the availability of unlicensed works. If unauthorised content is made available, sharing service providers will not be held accountable if they are able to demonstrate they have made their best efforts to prevent the availability of such works.

Exemptions
There are exemptions to the Directive which have been included in the legislation to allow for growth and freedom of speech.

Start-ups
Start-up companies have been excluded from the provisions of the new legislation. The rules will only apply to platforms which been available for more than 3 years or have an annual turnover of more than 10 million EUR.

Memes and Gifs
The new laws are said to “in no way affect legitimate use”. The use of copyright-protected material for the purpose of criticism, review, parody, and pastiche. I.e. memes and gifs will still be allowed.

Main benefits
Previous policies did not hold internet companies accountable for the content that their users had uploaded. Because of this internet companies had no motivation to seek licensing agreements with rights holders. The main beneficiaries of the new legislation will be the rights holders who will now be able to obtain fairer remuneration for the digital exploitation of their works.

The music industry
Record companies and related societies were the main force behind the reform. It will now be the law for hosting platforms to seek out licensing agreements with rights holders. The profits generated from hosting their content online are thought to even out the music industry’s declining revenue.

Press publishers
In theory, press publishers will be able to seek licensing deals with platforms such as Google News. However, this may not be beneficial in the long term. In nations where similar laws exist, publishers already decide to offer their content for free due to the strong market power which the hosting platforms hold.

Concerns
The changes to the legislation have been controversial, with protests from tech giants, the general public and even a warning from Tim Berners-Lee, the father of the internet. Claims have been made that the new policies could “change the internet as we know it” and that they may harm Europe’s creative and digital industries.

Small and medium sized enterprises
Germany fought for the exemptions regarding start-ups to cover services which have an annual turnover of double the agreed exemption. It is unknown what effect the new legislation will have on growing businesses.

The audio-visual sector
There are concerns that platforms would not automatically be held legally responsible for hosting unauthorised content. The new law states that platforms are to make their “best efforts” to obtain a license from rights holders. Many from the audio-visual sector fear that the new copyright reform is weaker than previous law and that it could jeopardise pending cases.

What happens next?
Now that the EU has backed the controversial law it is up to member states to approve the decision. If they do, they will have 2 years from official publication to implement the changes.