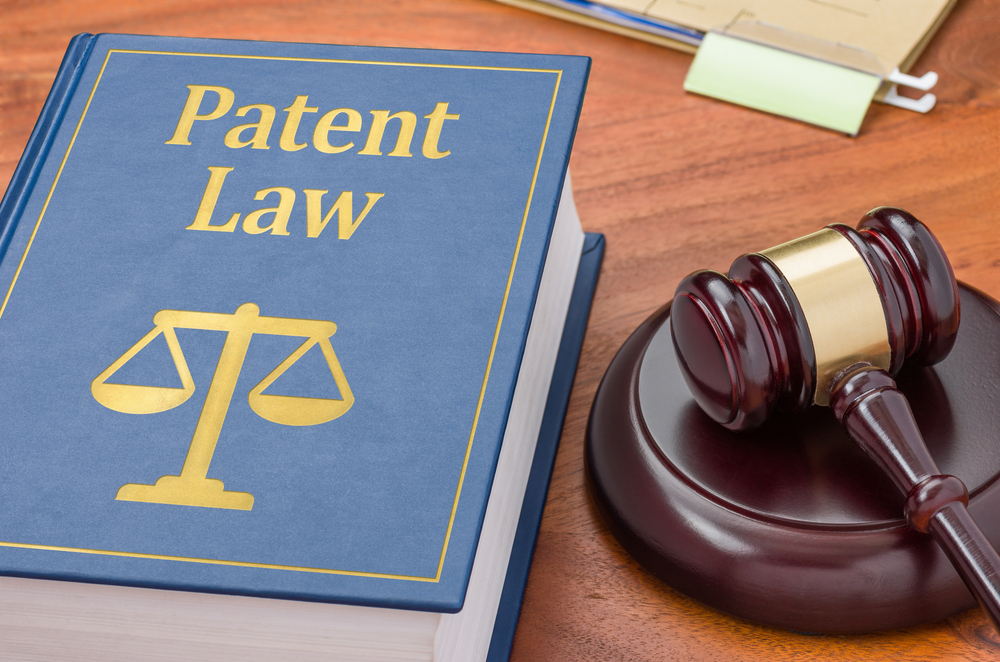 Measures of the Intellectual Property Act 2014 are expected to come into force gradually from October 01, 2014.

This new Act will introduce fundamental developments in UK patents and designs law in particular, besides facilitating the implementation of the Unified Patents Court (‘UPC’) branch in London.

From a practical point of view, for UK businesses and intellectual property rights owners, important changes include:

In this last respect, UK businesses and individuals who commission third parties, such as design companies,  independent contractors and freelance designers, should therefore ensure that the necessary assignment documents are completed, preferably before the commission is granted or at the time of granting same, to avoid entitlement issues.

These developments are expected to simplify and strengthen patent and design protection for the UK's ever more knowledge-based economy, particularly its important design sector. They are aimed at making the IP registration and enforcement procedures still clearer and more accessible to small and medium-sized businesses, whilst ensuring that the UK IP system is operating efficiently.

Please contact your habitual Franks & Co attorney if you wish to assess how opportunities created by the Intellectual Property Act 2014 may be best exploited for your business and your IP.