The Patent Box tax relief initiative will come into effect in the UK from April 01, 2013, and is relevant to businesses of any size, which commercialise technical innovations in the form of products or processes. 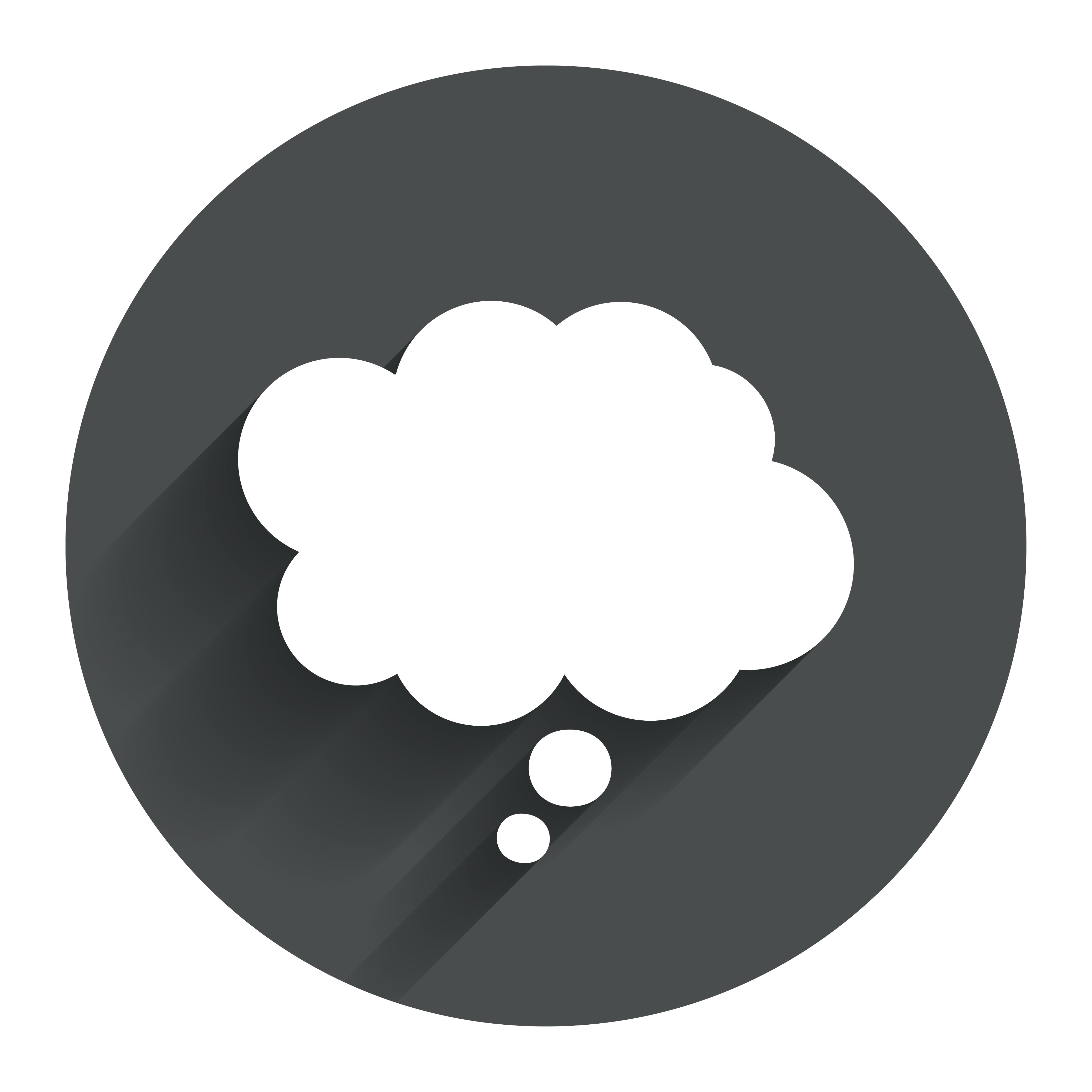 Companies with qualifying profits from patents will be taxed on those profits at only 10% rather than 20% or higher.

Franks & Co Patent Attorneys and Hart Shaw Chartered Accountants & Business Advisers teamed up to deliver a seminar aimed specifically at companies who need to learn more about maximising the value of their patent-based intellectual property.

Steve Vickers, Tax Partner at Hart Shaw Chartered Accountants and Business Advisers highlighted the important issues that shareholders of SME companies need to know in order to take advantage of this new initiative.

This seminar was delivered at the Advanced Manufacturing Research Centre at the AMP in Rotherham on Thursday October 18, 2012.

The speakers can be contacted directly via: