A new small claims track has been introduced to the Patents County Court, to make it cheaper and easier for small and medium sized businesses to protect their intellectual property rights. 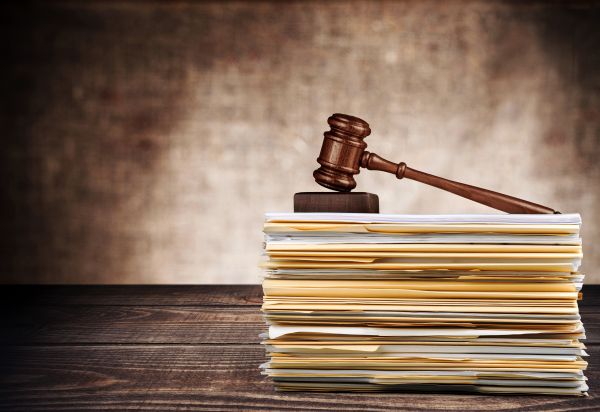 Up until now, if a business has a patent, trade mark, unregistered design or copyright dispute, which cannot be settled by out of court procedures such as alternative dispute resolution, arbitration or negotiation, then this has meant taking the case through the High Court, the County Court, or the Patents County Court. Legal costs are high, with disputes in the High Court routinely racking up legal bills of £300,000 or more per side, and the loser ends up paying both their own costs and the other side’s costs. In the Patents County Court, legal bills can still come in above £100,000 per side, but the other side’s legal costs are capped at £50,000 for a first instance decision.

However, as from October 2012, it is now possible to allocate copyright, UK and European trade mark and unregistered design right disputes to the new “small claims track” in the Patents County Court.

Patent Attorney Litigator Dr Robert Franks of Franks & Co comments “The small claims track is suitable for claims where the damages are likely to be £5,000 or less, and the claimant seeks an injunction to prevent further infringement. The legal costs of the procedure are more in proportion to the amount of damages to be recovered ”.

Although it has always been possible, few persons represent themselves, due to the complexity of the procedure. In the small claims track however, it will be easier for individual business owners to represent themselves, by making written submissions to the court, using the forms available from the Civil Procedure Rules website www.justice.gov.uk/courts/procedure-rules/civil.