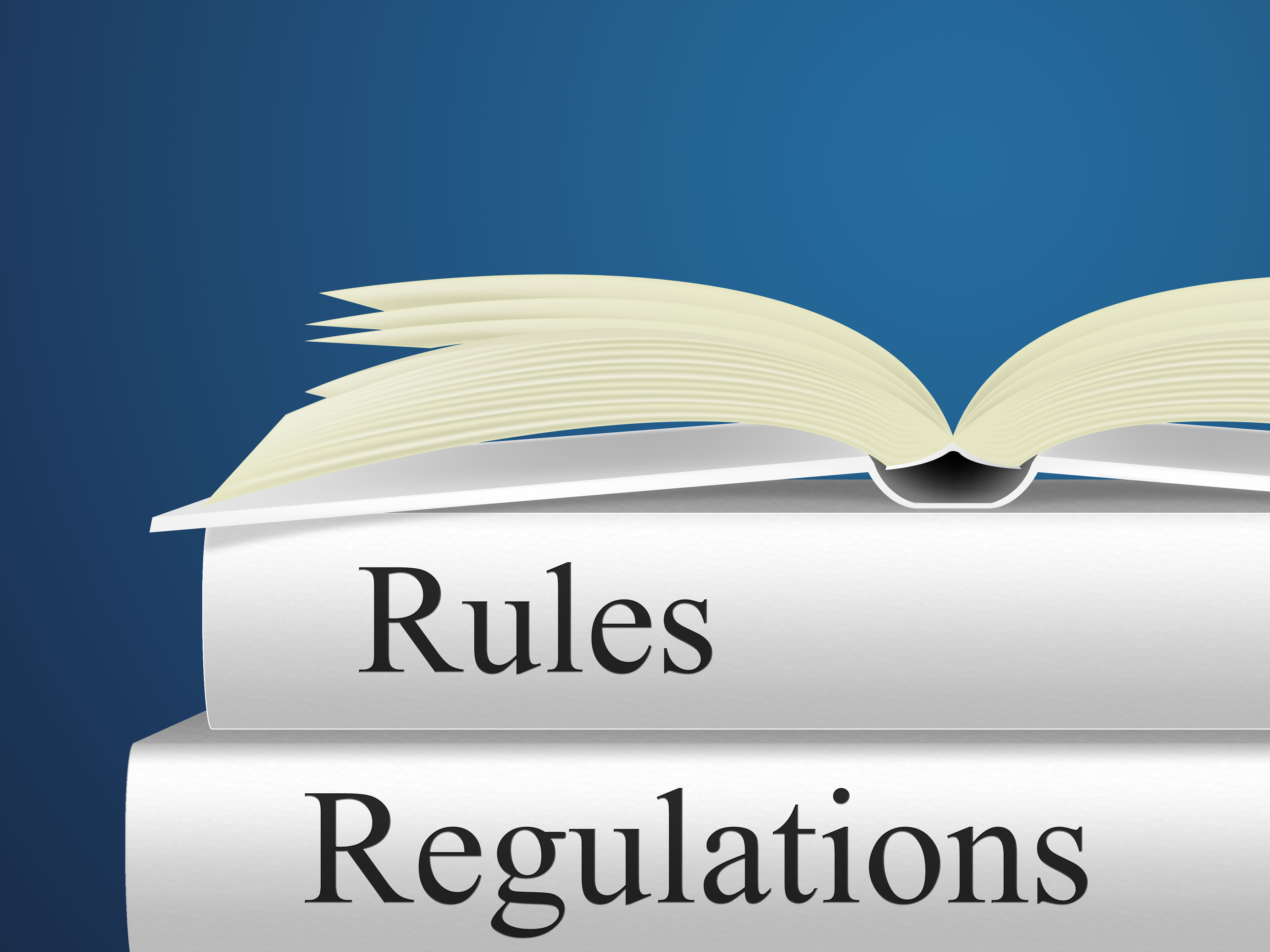 In particular, the trade mark application process is speeded up, by reducing the opposition period from 3 months to 2 months for 90% of UK applications.

Additionally, the UK Rules are modified to be more consistent with established international best practice - a sign of the trend towards ongoing globalisation of IP procedures.

Overall, trade mark procedures in Europe have moved from a system of rigorous examination by national Patent Offices in the first instance, to a system where national or regional Intellectual Property Offices apply less rigorous examination to the majority of applications, leaving it up to third parties to oppose applications. Effectively, the burden of being the gatekeeper to registration is falling increasingly on owners of existing trade mark rights, and less on government Patent Offices. The recent changes to the UK Trade Marks Registry Rules follow this general trend.

For brand owners, it is increasingly important to take a pro-active view to trade mark management, using the services of fully qualified European trade mark attorneys.

The changes in details are as follows:

The Trade Marks Rules are the main piece of secondary legislation governing the process and administration of the trade marks system. From 1 October the Trade Mark Rules 2008, make the rules more accessible and remove existing duplication and inconsistencies, in addition they also include a number of policy changes.

What are the changes?

The process of application is unaffected. The first and most significant change for most users is to the period following publication where a third party may oppose the registration of a trade mark. At present a fixed period of three months is allowed, however, more than 90% of trade marks face no opposition. The UKIPO have therefore decided to change this period to two months initially. Should a third party still be considering opposing an application at this stage they can apply for a free extension to the opposition period allowing them an additional one month in which to file their opposition. This change will accelerate the registration of most trade mark applications by one month.

Previously there was a cooling off period of 12 months for parties to negotiate after an opposition to registration has been filed. Anecdotal evidence indicates that this cooling off period is effective as many cases are resolved in this period, however, for some cases 12 months is not sufficient, and for others it is longer than required. The new rules split the cooling off period, allowing 9 months initially, with an option of extending the period to 18 months

on request by both parties.

3. Extensions of time in matters before UKIPO

The UK signed the Singapore Treaty on Trade Mark Law in 2006. This treaty sets out international best practice, which the UK-IPO supports. In order to comply in full, the new Rules provide trade mark applicants and proprietors with the right to a retrospective extension of time to complete an action before the UK-IPO, provided it is sought within two months of the end of the expired period. This will be a substantial benefit to users who miss deadlines in actions before the UK-IPO.

4. Changes to other time periods for opposition

A number of other time periods for filing notices of opposition and counterstatements are changed from three months to two:

i. Opposition to alteration of registered trade marks

ii. Opposition to the removal of material from the register

iii. Opposition to proposals for a change to classification

iv. Opposition to the amendment of the regulations governing a collective or certification mark.

5. Change to period for filing counterstatements

6. Change to consequences of not filing a counterstatement

Previously if an applicant failed to file a counterstatement in the period allowed, their application was automatically refused. This is heavy handed. The new rules therefore give the Registrar discretion to "direct otherwise" and consider a late defence.

The Rules give the Registrar the discretion to give a preliminary indication as to the outcome of an opposition based on a conflict. Previously, the Registrar gave a preliminary indication (PI) as to the likely outcome of an opposition based on relative grounds where it is identical to the earlier mark and covers the same goods and services, or there is a likelihood of confusion with a similar earlier mark covering the same goods and services. If this PI indicates an unfavourable outcome for the opponent then the opponent had to file a form TM53 or their opposition would be deemed withdrawn in its entirety even if there were other grounds for opposition. The new rules will change this so that only the relative grounds on which the PI gave an unfavourable result are deemed withdrawn.

8. Changes to filing of evidence and case management powers

The 2000 Rules gave fixed time periods for filing evidence in each and every type of proceeding. The new Rules give the Registrar the power to set a timetable for parties to file evidence taking account of the circumstances of each case (see TPN 3/2008). The new Rules also give the Registrar power to direct the issues on which evidence is required which will help focus evidence on relevant issues and reduce unnecessary evidence and associated costs.