From April 06, 2010, the UK Intellectual Property Office is introducing a number of changes to the fees for applying for UK patent protection, including changes to application fees and renewal fees. 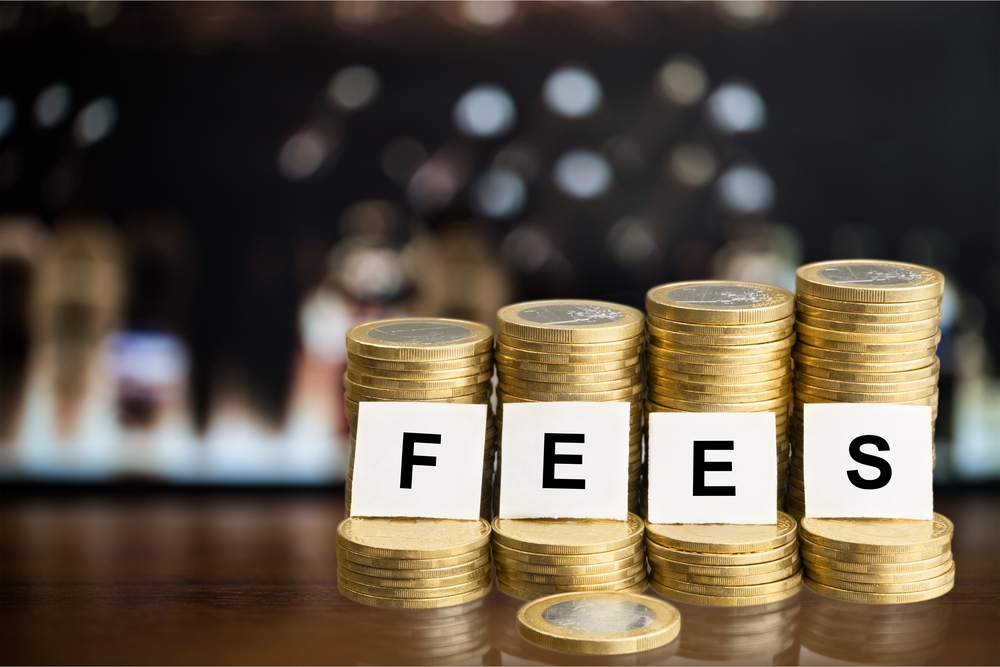 The main fee changes affected from April 06, 2010 are as follows:

It is advantageous for any businesses looking to file a UK patent application in the near future to do so before April 06, 2010.