UK Patent attorneys will participate in the UPC

On 27th February, the Chartered Institute of Patent Attorneys (CIPA) were personally informed that the UK Government will fully support UK patent attorneys 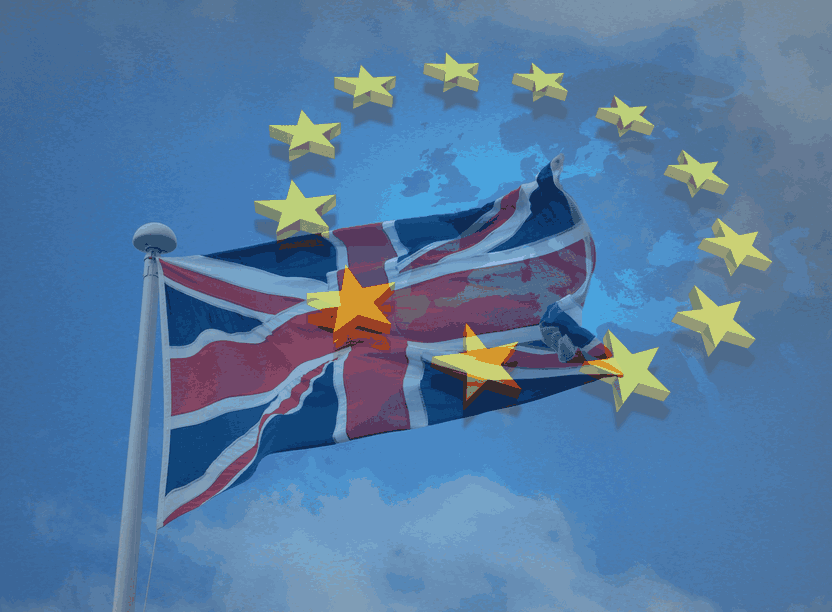 On 27th February, the Chartered Institute of Patent Attorneys (CIPA) were personally informed that the UK Government will fully support UK patent attorneys who are also European Patent Attorneys to participate in the Unitary Patent (UP) and the Unified Patent Court System (UPC System).

British and foreign companies throughout the world will benefit from British representation by CIPA Fellows when litigating in the new court, if it ever opens. Various proposals for a single European patent court have been in progress for more than 40 years, and the Unified Patent Court is the latest proposal.

Theoretically, what today’s news means is that British solicitors who do not have audience rights in an EU member state will not be able to represent clients at the court, but UK patent attorneys who are also qualified as European Patent attorneys, with a litigation qualification will.

The Unitary Patent Court is a separate and independent system to the EPC (European Patent Convention) which remains in place and is unaffected by Brexit.