Delays in the patent system are endemic. At various times there have been backlogs in processing at the US patent and trade marks office of up to one million pending patent applications. 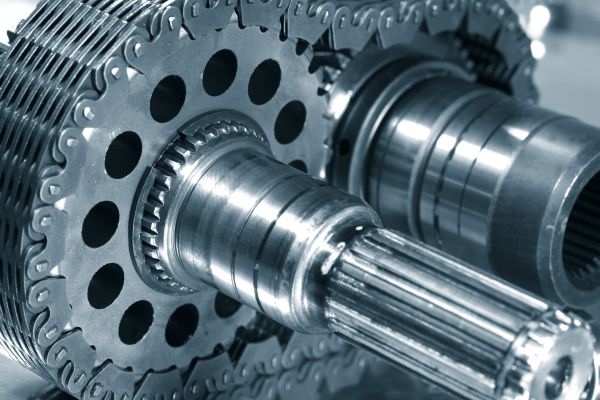 On the other hand, the UK patent office offers a much quicker patent prosecution experience, at least for some types of technology. In the case of one recent UK patent application filed by Franks & Co, the application was filed on September 30, 2009. The search and examination report was completed by the UKIPO by November 04, 2009. The application was published on December 09, 2009 and approved for grant on June 08 2010. The formal grant will occur on July 07, 2010 making a total of around 9 months from filing to grant. This means that the patent owner can now decide whether to incur the considerable expense of filing for International , European or foreign patent protection within the 12 month paris Convention period, in the knowledge that his invention already carries the presumption of validity of a granted patent which has already undergone search and examination by the UK Patent Office.

For details of timescales and costs on the patent application process contact one of our European Patent Attorneys or International Patent Representatives: