Patents are granted for inventions which are new and involve an inventive step over the prior art. 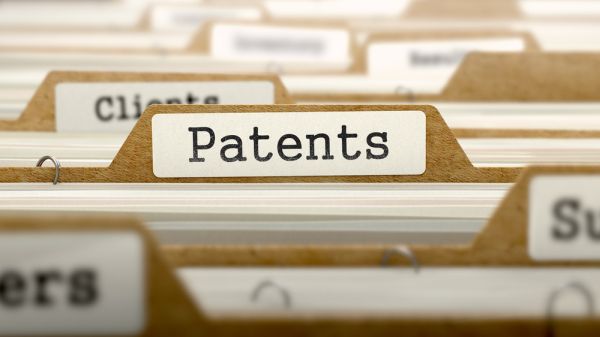 This enabled independent third parties to submit prior art online, which the Patent Office examiners then used in their prior art search and subsequent examination.

The project, developed by the New York Law School, has also been run in the US and Australia.

Not only can users submit prior art online, but they can also include comments, which might lead the examiner to search in a particular area, or give leads as to where relevant prior art can be found, thereby harnessing the knowledge of the scientific and technological communities, and in theory, improving the quality of granted UK patents.

The type of knowledge submitted may include specialist databases or websites, or simply a person’s knowledge from working in the field (known as “common general knowledge”).  The final decision on patentability still lies with the UK Patent Office, and the Patent Office examiner must be satisfied that the prior art is “real” prior art, i.e. matter which was readily available to the public before the earliest date of the patent application.  However the system does help draw in more prior art, and will help avoid the situation where unjustifiably broad patent claims are granted, simply because the Patent Office search did not find the relevant prior art.

Up until now, it has always been possible for third parties to file observations on a patent application, and the examiner may or may not take those into consideration as they think fit.  The ‘Peer to Patent’ program makes the filing of observation material much easier.

Overall, the pilot program has been a success, and a specific conclusion in the recent assessment was that Peer to Patent can make an incremental, but still significant, improvement to the ability of the Patent Offices to obtain prior art relevant to patent applications.