US Government and Ebola

US Government and Ebola

The WHO is searching for means by which it can prevent the spread of Ebola and allow the production of experimental vaccines on a larger scale. 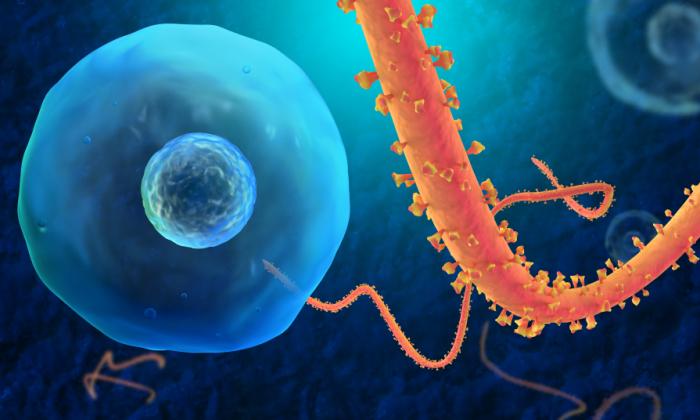 The Ebola virus was discovered by the Belgian Scientist Peter Piot in 1976. However, a small study of the patent literature shows that it is not Peter Piot but the US government that has an impressive portfolio relating to the Ebola virus sequences and antibodies which bind to Ebola proteins for use as a possible vaccine therapy.

The US patent 6,630,144B in the name of the United States Army Medical Research Institute of Infectious Diseases, describes a mixture of antibodies against Ebola.

European Patent EP 1 608 393B, also in name of the US Army describes several Ebola peptides which can be used for the generation of a vaccine.

Vanda Pichova previously worked as one of two European Patent Attorneys in the patents department of Innogenetics in Belgium, prior to joining Franks & Co.