US Supreme Court Rules that Human DNA Cannot be Patented

US Supreme Court Rules that Human DNA Cannot be Patented

The US Supreme Court has ruled unanimously that natural human genes cannot be patented, but artificially copied DNA can be claimed as intellectual property. 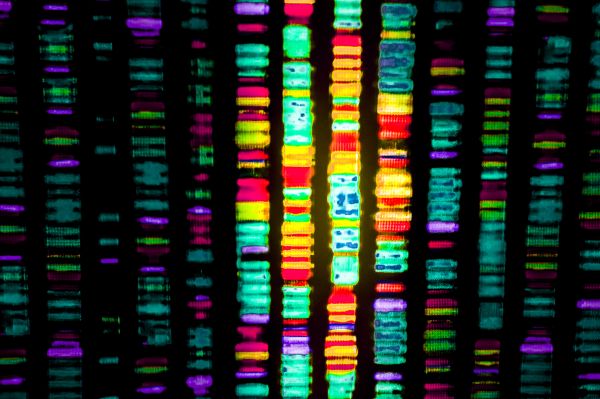 The Court ruled that human DNA was a "product of nature", a basic tool of scientific and technological work.  But it also said that synthetic genetic material could be patented, in a mixed ruling for the biotechnology industry.

The patents held by Myriad controlled access to the BRCA1 and BRCA2 breast and ovarian cancer-linked genes, recently publicized by actress Angelina Jolie, who revealed she had a double mastectomy after testing positive for BRCA1.

The intellectual property rights associated with these genes prevented third parties from conducting research or diagnostic testing on the BRCA genes. Myriad argued that the patents were necessary to recoup the billions of dollars it spent on research to isolate the BRCA genes.

However, Justice Clarence Thomas ruled that "A naturally occurring DNA segment is a product of nature and not patent eligible merely because it has been isolated".

In a post-ruling statement, Myriad Genetics stressed that the court had upheld its patents on complementary DNA and said that it retained "strong intellectual protection" for its BRCA test.

Sandra Park, an attorney with the American Civil Liberties Union, Women's Rights Project, initiated the case on behalf of scientists, cancer patients and medical associations.  Park stated that: "Myriad did not invent the BRCA genes and should not control them. Because of this ruling, patients will have greater access to genetic testing and scientists can engage in research on these genes without fear of being sued."