Ten years ago, Korean researcher Hwang Woo-suk amazed the scientific world with his claim that he created a cloned human embryo for the first time and that he extracted stem cells from the latter. 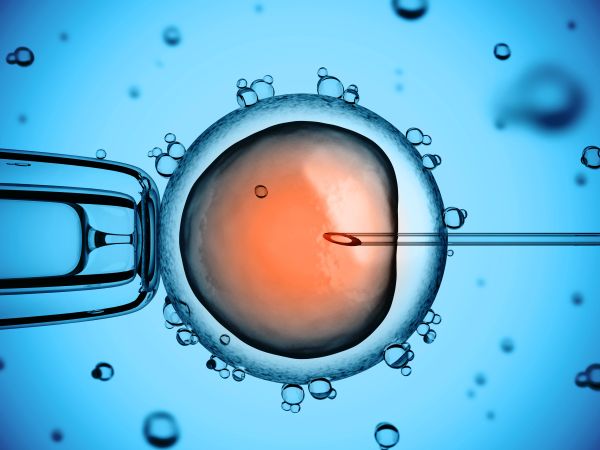 His work was hailed as a huge scientific breakthrough and published in high ranked journals such as Science. However, Woo-suks work was found fraudulent, and the articles were retracted. Dr. Hwang was fired from his university. He was later sentenced to prison for misuse of research funds and violations of bioethics rules.

Despite all that, American Patent Office USPTO just granted Hwang a patent on his fraudulent work. The patent, US 8, 647, 872 describes an embryonic stem line derived from a cloned human embryo.

Scientists were appalled by what they called the laxity of USPTO and questioned the US patent system all together. A spokesperson of USPTO stated however that they were aware of Hwang’s reputation, but that the claimed invention complied with the patentability requirements in the US patent law and could hence not be rejected.

The question remains of course what the value of a patent right represents, when it protects something that does not exist in reality.