Validation of European Patents in Morocco

Validation of European Patents in Morocco

A new agreement between the European Patent Organisation and the government of the Kingdom of Morocco will enter into force on 1 March 2015. 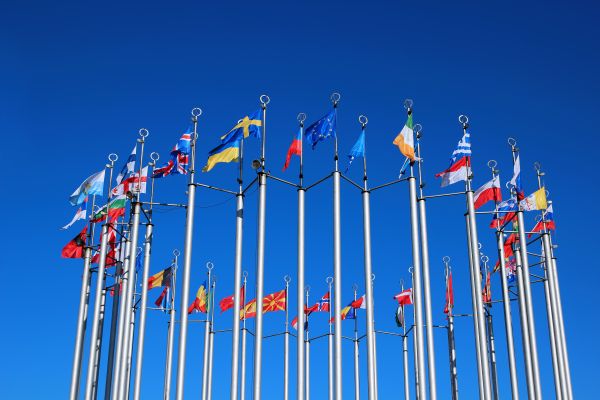