A recent decision of the General Court of the European Union has highlighted a problem that can arise when Community Trade Marks (CTM) and national Trade Mark rights interact. 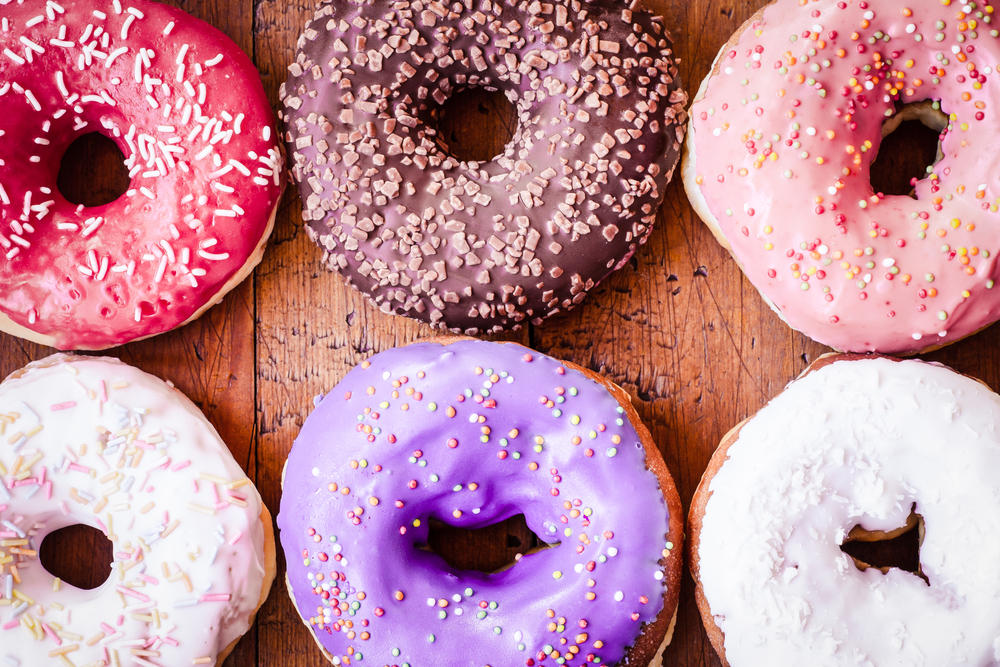 The Spanish company Bimbo had applied for BIMBO DOUGHNUTS as a CTM, covering “pastry and bakery products specially doughnuts”.  So far, so good; the first word BIMBO appears distinctive enough, even if DOUGHNUTS seems descriptive.

Unfortunately, another Spanish company, Panrico, owned an earlier Spanish national trade mark registration for DOGHNUTS covering “all kinds of confectionery and pastry products.” They successfully opposed the BIMBO DOUGHNUTS CTM application on the grounds that the respective goods were identical and the marks BIMBO DOUGHNUTSand DOGHNUTS were sufficiently similar that there was a likelihood of confusion on the part of the relevant consumer.

The Opposition result was confirmed on appeal.  The General Court, the next level of appeal, has also confirmed that the Spanish registration for DOGHNUTS was sufficient to block the EU-wide registration of BIMBO DOUGHNUTS for doughnuts.

It may appear illogical that a mark could be blocked because another mark clashes with a descriptive word within the mark.  However, this was a valid conclusion under CTM law, and a potential trap for many other CTM applicants.

CTM law and practice recognise that the typical consumer differs from country to country within the EU, not least because they speak different languages.  Panrico based its case on a Spanish registration, so the relevant consumer was also Spanish.  Essentially, if a CTM is not viable in any one EU state, in this case Spain, then the CTM as a whole cannot proceed. The CTM is an all or nothing right.

If the comparison between BIMBO DOUGHNUTS and DOGHNUTS is made in Spain, neither mark is considered descriptive.  The nearest descriptive word in Spanish is “dónut”.  According to the Court, a Spanish-speaking consumer would not realise that DOUGH or DOGH could be pronounced “do”.  Panrico filed survey evidence that only 53% of Spaniards speak a foreign language, and not all of those speak English.  English-speaking Spaniards might realise that DOUGHNUTS and “dónut” were the same word, but non-English-speakers would be in the majority.  To them, DOGHNUTS would be a made-up word, and BIMBO DOUGHNUTS would contain an almost identical made-up word.  If you accept this starting point, it is a logical conclusion that the marks DOGHNUTS and BIMBO DOUGHNUTS would be likely to be confused by the typical Spanish consumer.

As a sting in the tail, BIMBO is apparently a very well-known mark in Spain.  Even so, the perceived conflict between DOGHNUTS and DOUGHNUTS was sufficient to prevent registration of BIMBO DOUGHNUTS.  We might rationalise this as the BIMBO DOUGHNUTS mark implying that DOGHNUTS products (from Panrico) were also BIMBO products.

This decision is in line with earlier CTM cases. A Spanish registration for MATRATZEN, covering mattresses, blocked a CTM application for MATRATZEN CONCORD filed by a Germanmattress company, even though MATRATZEN is German for “mattresses”.  In Spain, MATRATZEN was considered a protectable made-up word.

These cases show how rules written to make the Community Trade Mark system work across the EU can have unexpected repercussions.  It is not enough to have a mark that “works” for English speakers. You must be prepared for surprises when the mark is assessed from the point of view of typical consumers elsewhere in Europe.

These cases also show that if an opposition depends on the pronunciation or recognition of a word, it helps to file evidence to support your arguments.

It is therefore usually wise to be accompanied on your travels through the Community Trade Mark system by an experienced European Trade Mark Attorney, who can try to guide you round such traps or help you to escape if you tumble into one.  Just be careful whose doughnuts you take with you…