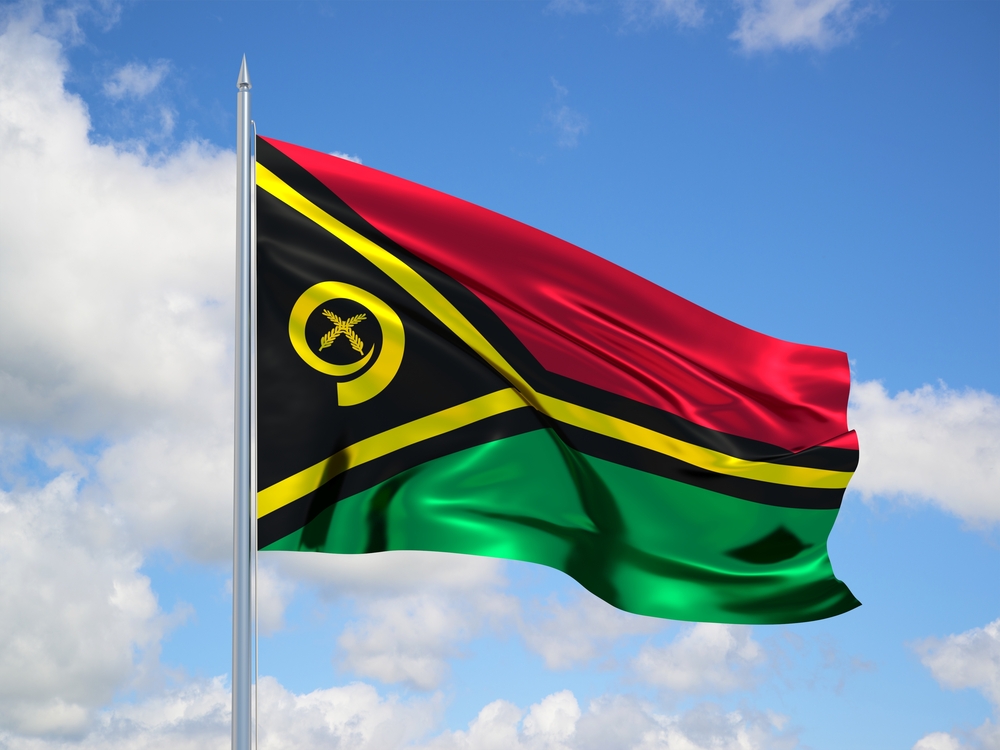 He has the honour to notify the deposit by the Government of the Republic of Vanuatu, on December 2, 2011, of its instrument of accession to the Convention Establishing the World Intellectual Property Organization (WIPO Convention), signed at Stockholm on July 14, 1967, and as amended on September 28, 1979.

The said Convention will enter into force, with respect to the Republic of Vanuatu, on March 2, 2012.