You are in: About / History

Franks & Co. was originally established in 1996 by Dr Robert Franks to serve domestic businesses in Sheffield and the UK. 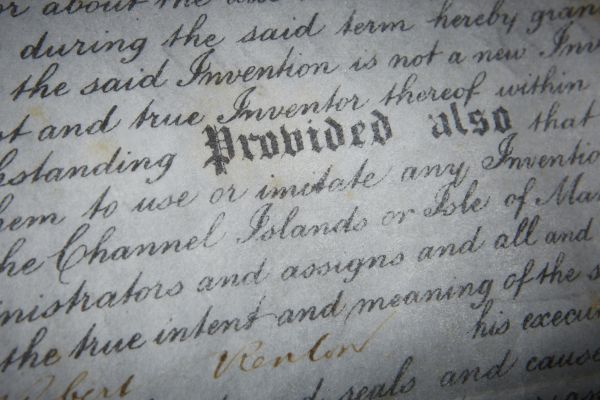 The firm quickly progressed into the specialist fields of telecommunications and internet patents at the time when the internet was emerging as a new commerce medium, and as mobile phones became the fastest growing technology in recent history.

Through a merger with the UK firm of Brian Lawrence in 1998 our trade marks department increased several fold, and strengthened our links with traditional industries. Through the merger we can now trace our business back to 1986. In recent years we have grown organically by matching a continuous infusion of technically qualified recruits, with both new and established technology, manufacturing, service and public sector clients in the UK, the US and far east.

The firm consolidated by incorporation as Franks & Co Limited on January 1st 2006.

In 2009 Franks & Co merged with the established Northampton based practice of T M Gregory, a traditional patent and trade mark agency focussing on strong client service and relationships. The T M Gregory business has since been strengthened with the addition of further European Patent and Trade Mark Attorneys, and forms the core of our southern base.

In 2013, Franks & Co merged with the long-standing Sheffield firm of attorneys Hulse & Co.

In 2017, Franks & Co merged with Mancunium IP, a Manchester-based IP consultancy, which was founded in 2008.

In the early 1900's, Mr Arthur H. Greenwood was manager of the

The history of T M Gregory & Co in Northampton