You are in: Where We Act / Jurisdictions 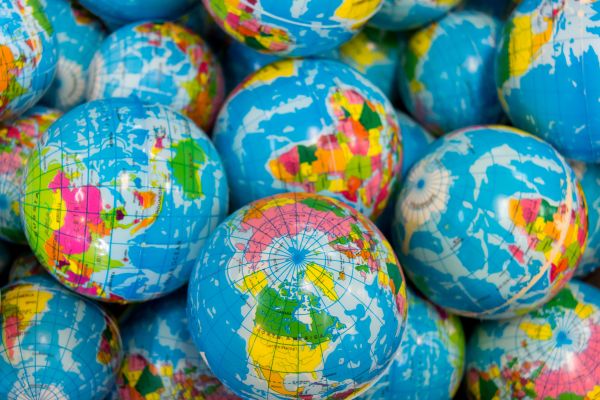 Franks & Co's attorneys are able to act in the following jurisdictions:

The United Kingdom and Northern Ireland

We have rights of audience before the following UK institutions:

The Republic of Ireland