You are in: Services / Designs / UK Design Right

UK design right is an unregistered right which has its basis in the 1988 Copyright, Designs and Patents Act, and arises automatically on recording an original design on any medium, or by making an article to an original design. 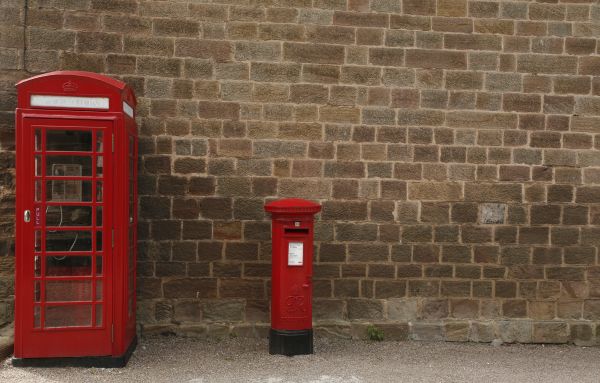 No formal system of registration exists for UK design right. In order to enforce design right, proof that there is a design right subsisting and that it is owned by the person claiming it will be required. In order to achieve this practically, the original design should be recorded together with information concerning the designer and where and when the design was produced.

Design right is owned in the first instance by the person making the design, unless it is made in the course of employment or by commission, in which case the design right is normally owned by the employer or commissioner.