You are in: About / Offices / Antwerp

Antwerp is Belgium's second most populous city and the home to Europe's second largest container port. 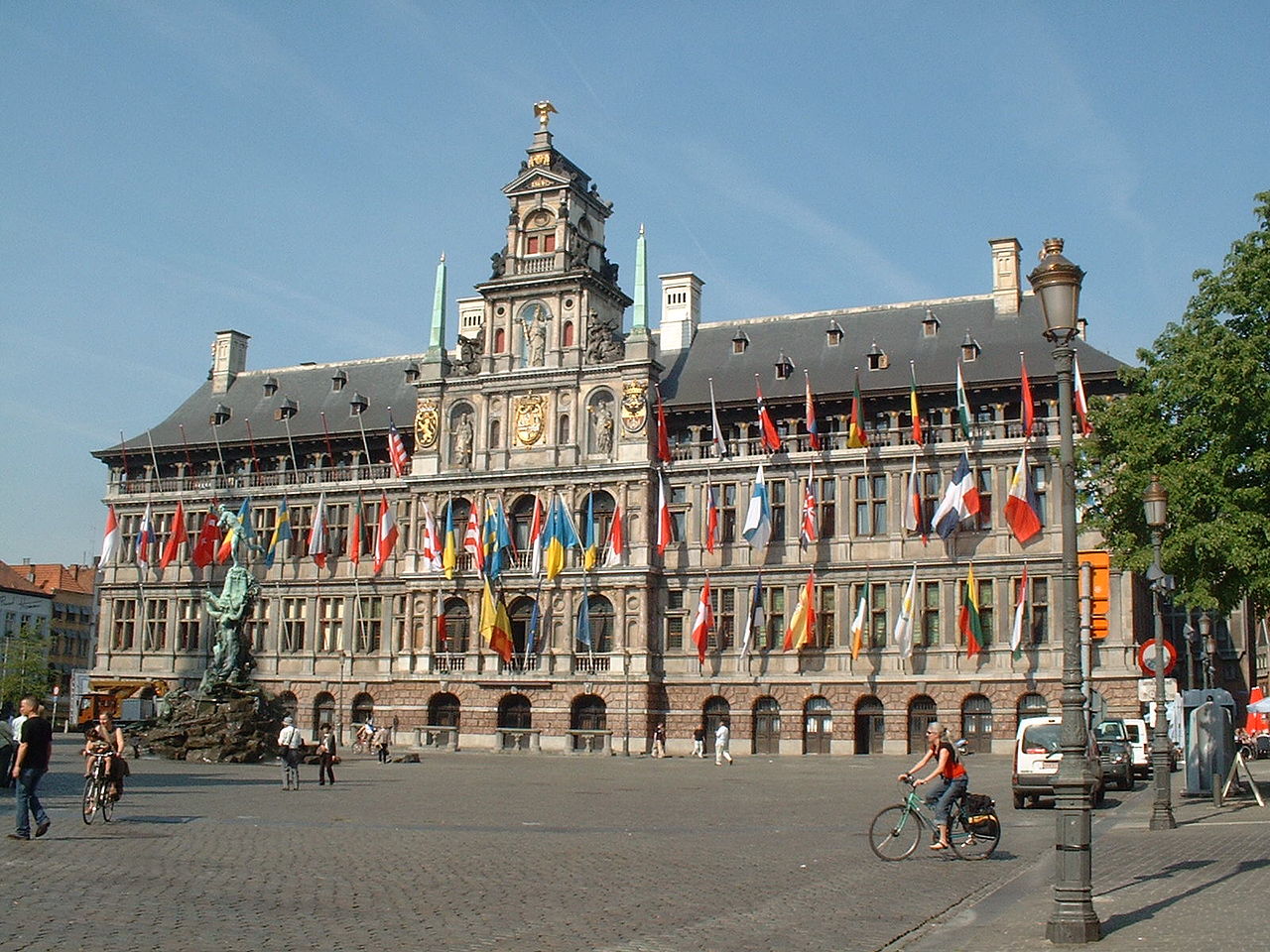 In 1531 The Antwerp Bourse became the world’s first ever purpose-built commodity-based exchange. In addition to its port and diamond trade, Antwerp is an important cultural centre with a flair for fashion, thanks largely to its Royal Academy of Fine Arts, whose prestigious alumni have been influential in the fashion industry.