You are in: Services / Renewals / Patent Renewals

For most countries, patents have a maximum term of 20 years from filing, after which the rights terminate. In many states, annual renewal fees are payable to the national patent office after grant on or around the anniversary of the filing date. 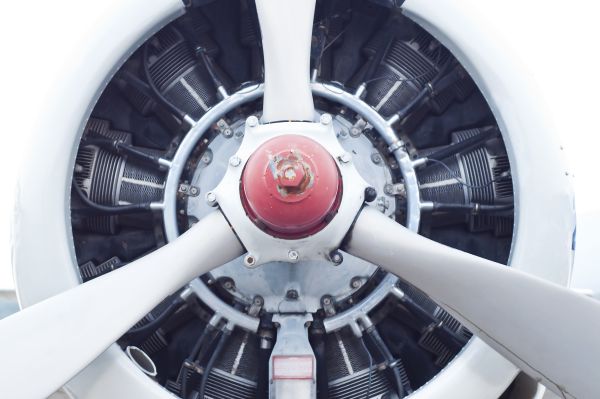 One exception is the US, where renewal fees are payable at periods of 3½ years, 7½ years and 11½ years after grant.

In general, non payment of a renewal or maintenance fee results in loss of rights, although in many states, there is an extension period in which the renewal fee can still be paid with a surcharge after the due date for the renewal fee has expired.

Franks & Co's systems for payment of patent renewal fees are robust and reliable. However, if you have been using a different agent, or a specialised renewals agency, with the result that your patent has become terminated through non payment of a renewal fee, Franks & Co's team can advise on the likelihood of restoration of the rights, and where appropriate prepare the necessary application for restoration of the abandoned or terminated rights.

European patent applications can become abandoned during the European regional application phase for a variety of reasons, sometimes unintentional on the part of the applicant. Common reasons for accidental abandonment including failing to pay the substantive examination fee on time, failing to respond to a communication concerning substantive examination on time, and failure to pay an annual maintenance fee on time.

Significant bodies of EPO cases deal with the situation where a translation of the claims into two of the three official languages is not made in response to the Rule 51 (4) EPC communication, at the end of the examination progress.

Applications must be filed in writing within 2 months from the removal of the course of non compliance with the time limit. The omitted act must also be completed within this period. The application is also admissible within the year immediately following the expiry of the unobserved time limit.

In the case of non payment of a renewal fee, there is a six month extension period within which the renewal fee may be paid as of right, with a surcharge. The year one period mentioned in article 122 (2) EPC is a year from the original due date for renewal fee, not the extended period.

This means the applications to restore a European Patent application where the application has lapsed through failure to pay a renewal fee must be filed within one year of the due date of the original renewal.

However, it is established jurisprudence at the Boards of Appeal of the European Patent Office that Article 122 EPC is to be intended to ensure that in appropriate cases, the loss of substantive rights does not result from an isolated procedural mistake within a normally satisfactory system (J 2/86 and 3/86, OJ EPO, 1987 362).

The requirement for establishing "all due care" is relatively strict. All due care can be established by showing firstly that the applicant has a system for observing time limits, which can be shown to be normally satisfactory. Secondly, if it can be shown that, in a normal satisfactorily operating system, there was an isolated mistake, then restitution will normally be allowed.

If a proper reminder system has been instituted by a European representative in order to guard against the consequences of oversight in a busy office, this constitutes prima facie evidence of the taking of care by a representative (T130/83 of May 08, 1984; T825/90 of March 16, 1991; and T715/91 of March 1992, all unpublished). Applicants systems which include one or more cross checks, and which have proven performance and reliability, will, in most circumstances satisfy the EPO's criteria for a normally satisfactory system.

Where an applicant is represented by a professional representative before the EPO, a request for establishment of rights cannot be acceded to unless the representatives themselves shows that he (she) has taken the due care required by an applicant required under Article 122 (1) EPC (J0031/90, July 10, 1992). 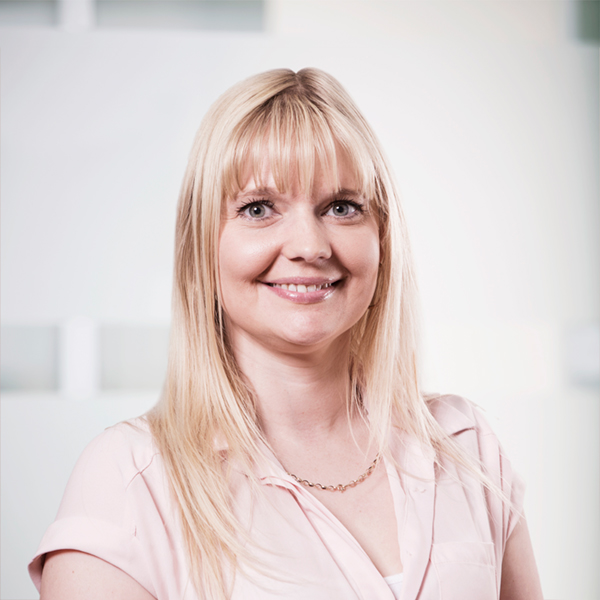 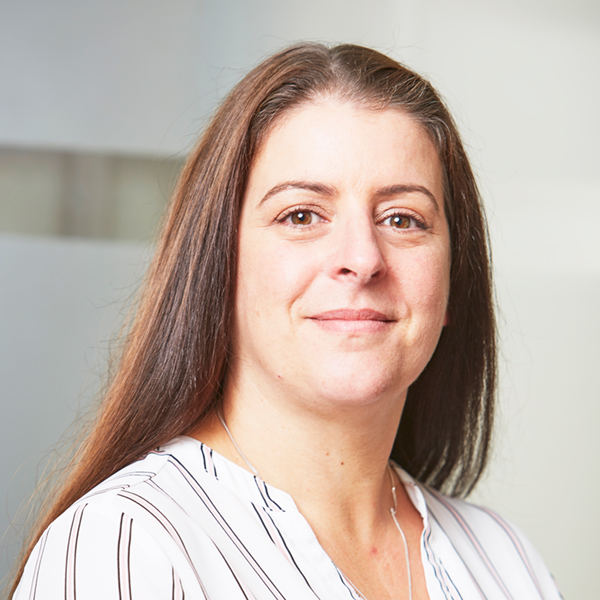