The United Kingdom has amended its National Laws in line with an EU directive for the harmonisation of trade mark protection through the European Community. 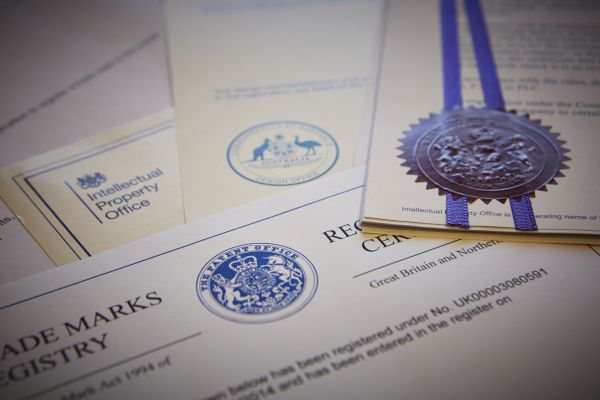 Multi-class trade mark applications are filed for goods and services classified in accordance with the International Classification index.

Trade marks which are registrable include any sign capable of being represented graphically, which is capable of distinguishing goods or services of one undertaking from those of other undertakings.

Words, including personal names, designs, letters, numerals, logos, smells, sounds and the shape of goods or their packaging may all be the subject of registered trade mark applications.

Applications are examined by the Trade Marks Registry for registrability on the absolute grounds of whether they satisfy the above criteria. Trade marks which are devoid of distinctive character or which consist exclusively of signs or indications which serve in trade to designate the kind, quality, quantity, intended purpose, value, geographical origin, the time of production of goods or of rendering services or other characteristics of goods or services may be refused. Similarly, there are exclusions on registering trade marks which consist exclusively of signs or indications which have fallen into general bona fide usage in trade. There are also further restrictions on registration for certain aspects of the shape of goods.

Marks which are capable of distinguishing one proprietor's goods and services from another's will not be objected to on absolute grounds.

There is a 2 months (extendable to 3) opposition period in which third parties may file oppositions to trade mark applications. 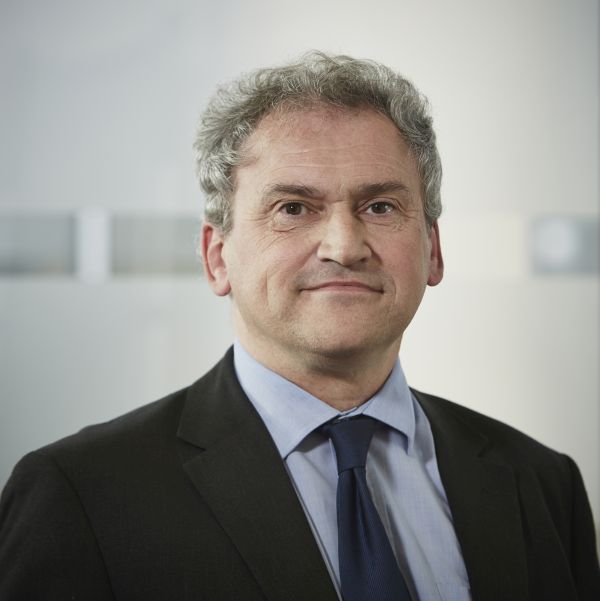