Securing a dominant market position for a niche product manufacturer. 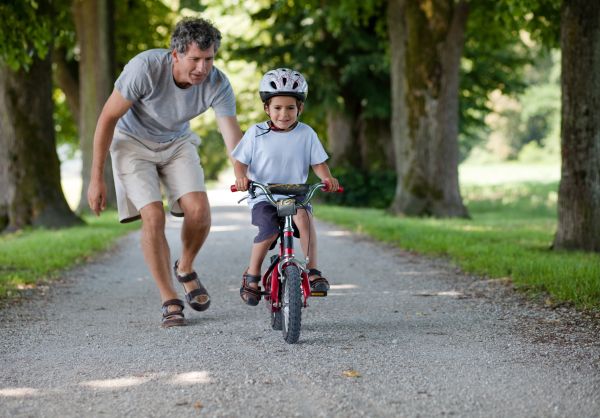 Our client, a small start up company, had a director who had been previously involved in an earlier small company. The business of both companies was the manufacture and sale of waste containers for hospitals. The two companies were each wanting to achieve dominance for a niche product.

Originally, our client company's director had made an original design, before either company was set up. Our client's director had been closely involved in the earlier company as well as his new company. The intellectual property position concerning designs was complicated, due to the director's employment history.

An initial meeting was held to establish on a time line, the different product versions and the rights subsisting in each version. The competitor company had filed an international patent application, which had not yet resulted in any granted patent protection. However, our client had a registered Community design, as well as UK design rights in his original design, which was made before involvement in either of the companies.

It was quickly established that all subsequent container designs were evolved from our client's managing director's original design, which was made before his involvement in either of the companies. Consequently all subsequent designs were derivative from that original master design.

Additionally, our client already had a registered Community design for a variation on the product. A further variation was also under consideration. We advised our client to file subsequent registered Community designs for all future variants in order to protect each variant of the design as it was created, and over time build up a portfolio of registered design rights on the subsequent variants of the container product.

In the short video below, European Patent and Trade Mark Attorney Dr Robert Franks talks about the management of portfolios of registered design rights.