Protection of a research and development project

Protection of a research and development project

You are in: Services / Case Studies / Protection of a research and development project 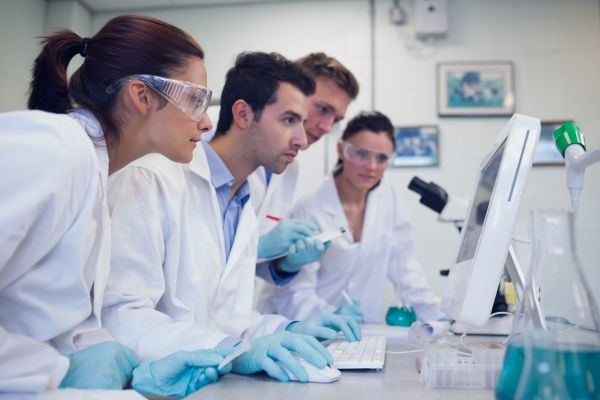 Our client, a UK University, had an ongoing project concerning solar power which had been running for a number of years. Several research papers have been published, meaning that innovations contained within those papers could not be validly protected in many territories due to their prior publication. Over £1 m in research and development funding had been deployed in progressing the project so far, and the University needed intellectual property to approach potential licensees of the technology.

We reviewed the published subject matter, which resulted in US patent protection for material which, although published, was less than one year old. On further discussion with the inventor, it turned out that there were further new developments which were not yet published, and a comprehensive UK patent application was filed, claiming many inventions in one application to keep the cost down under a tight budget.

Mid way through the patent application procedure, the licensing negotiations faltered and the project was in danger of being moth balled. At this stage, the patent applications had not progressed through to grant. In consultation with the University, we advised that for minimal additional cost, the UK application could be divided into several applications, each of which could be prosecuted through to grant relatively quickly and at relatively low cost. The University took our advice, resulting a few months later in a family of granted patents for a range of inventions surrounding the method of manufacture, method of design, and the solar cell product itself. The research and development project continues on, with intellectual property consisting of the know how, the published research papers, and a portfolio of granted patents, so that the whole project is in a state where it can either be sold out right or licensed on to a third party.

Experts in Protection of a research and development project 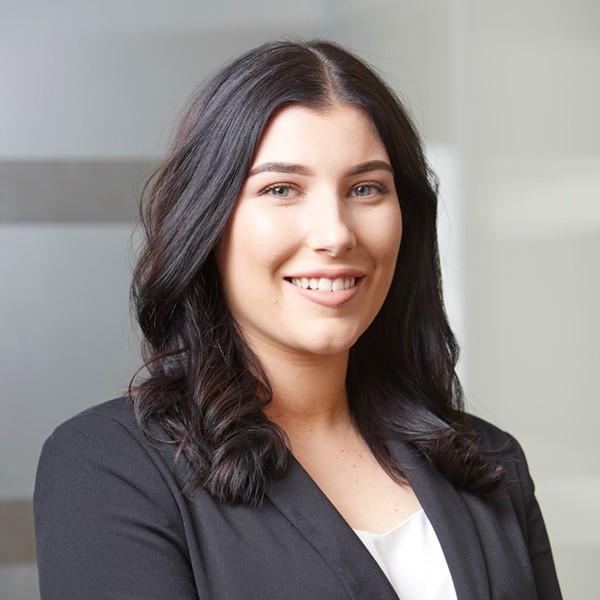