You are in: Services / Patents / Patent Co-operation Treaty (PCT) 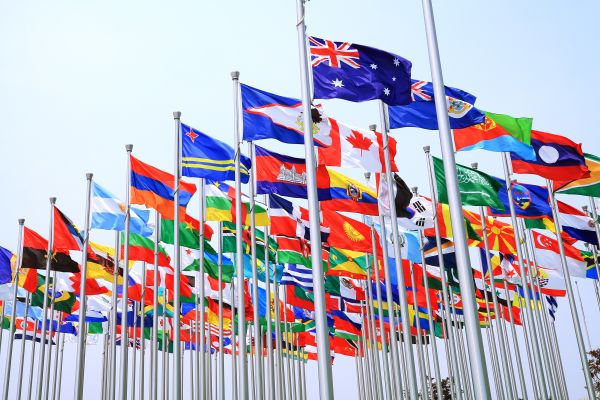 At the end of the international PCT procedure, which lasts in general a maximum of 30 months from the first filing date (or the priority date), to continue protection before any national or regional patent office, separate individual patent applications must be filed at those particular national or regional offices. This stage is known as the national/regional phase of the international application. Once the patents enter their national and regional phases, further search and examination occurs in those countries. At this stage, proceedings are in the languages of the selected national states.

In our short video below, Dr Robert Franks explains talks about how patent rights can be applied for in more than one country.

As of October 2005, 128 countries are party to the Patent Co-operation Treaty as follows:

Whilst the cost of filing and prosecuting an international application under the PCT is in addition to the costs of prosecuting the national patent applications in the national/regional phases, there is still a significant cost saving available compared to the alternative of multiple foreign national patents. Firstly, the cost of filing in a number of different countries is delayed for up to 30 months compared to filing applications directly at those national/regional offices. Secondly, much of the search and prosecution procedure can be carried out in a single language before a single authority, avoiding much of the translation and administrative work which would otherwise occur individually before the respective national or regional patent offices.

For more information about this, please see our PCT timeline, which can be downloaded using the link below.