You are in: Services / Patents / UK Patents 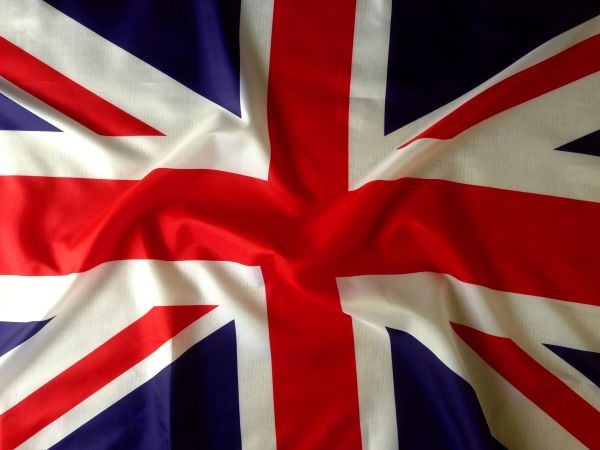 For patents filed at the UK Patent Office, a combined search and examination report issues from the Patent Office within a period of around 3 months from filing.

Under the streamlined accelerated prosecution procedure, granted UK national patents can be obtained within a period of around 18 months from filing.

Once granted, renewal fees are payable for the fourth and successive years, up to a maximum 20 year term.

For UK patent applications, we can receive instructions from foreign associates by fax, email or post. No power of attorney, notarisation or legalisation is required.