Legal protection for coats of arms

Legal protection for coats of arms

You are in: Services / Ask an expert / Legal protection for coats of arms

Could a 500-year-old law affect your trade mark? Usually, the go-to protection for a logo in the UK is a registered trade mark. But what about when a logo consists of a coat of arms? 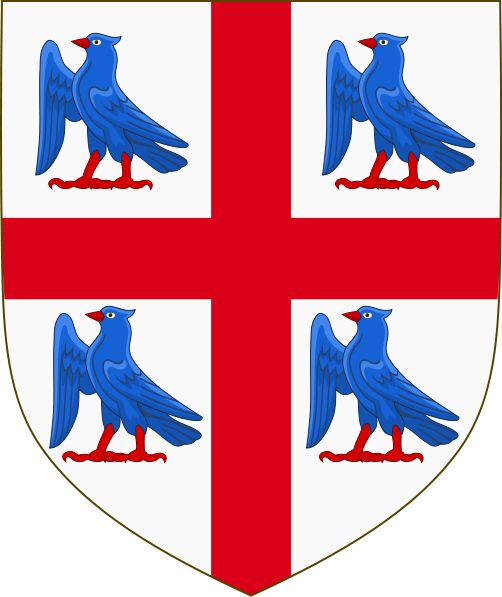 The College of Arms founded in 1484 is the official authority regarding heraldry in England, Wales, Northern Ireland and the majority of the Commonwealth. All grants of arms made by the College of Arms are made under Crown authority.

Download the white paper below to learn more about the the legal protection for coats of arms in the United Kingdom, including how commercial companies can apply for a coat of arms and the pitfalls some have encountered using them in the UK, including none less than President Donald Trump of the United States of America.